Blockchain technology is being adopted by an increasing number of large enterprises, and Microsoft and Toyota are two examples of businesses that are using it to collaborate on projects.

The aim is to use blockchain to make it easier for drivers and vehicles to share data, as well as with third-party service providers. This would allow for real-time tracking of vehicle location and status, as well as the ability to pay for parking or tolls automatically.

However, it highlights the potential of blockchain to streamline data sharing and create new services in the mobility space.

Microsoft and Toyota are not the only companies exploring the use of blockchain for collaboration. Several other large enterprises have also announced partnerships or projects that aim to use blockchain to improve data sharing or create new services. These include IBM and Maersk, which are working on a blockchain-based system for tracking shipping containers, and JPMorgan Chase, which is developing a blockchain platform for processing payments.

It is clear that blockchain has the potential to revolutionize the way businesses collaborate. The technology offers a unique way of sharing data and creating new services that can streamline processes and improve efficiency. With the backing of some of the world’s largest companies, it is only a matter of time before blockchain becomes a mainstream tool for businesses.

More projects of Blockchain are yet to come:

Microsoft has also been active in the blockchain space, with the launch of its Azure Blockchain Service in 2015. The service is designed to make it easier for enterprises to develop and deploy blockchain applications.

In addition, Microsoft has partnered with several companies on blockchain projects. These include R3, a consortium of over 200 financial institutions that are developing a blockchain platform for the global financial system, and ConsenSys, a blockchain software company that is building Ethereum-based solutions.

Microsoft has proven its commitment to the blockchain space for the last few years. Its partnership with Toyota and other large enterprises suggests that the technology is being taken seriously by the business world. The enthusiastic partnerships will surely help the world to solve many business problems.

Microsoft and Toyota have shown how blockchain is helping to solve this. It will improve data sharing and create new services. With the backing of some of the world’s largest companies, it is only a matter of time before blockchain becomes a mainstream tool for businesses.

How can cyberium collaboration help?

The partnership between Microsoft and Toyota aims to use blockchain to make it easier for drivers and vehicles to drive. This would allow for real-time tracking of vehicle location and status, as well as the ability to pay for parking or tolls automatically.

Cyberium can help by providing a blockchain platform that enables the development and deployment of decentralized applications. The platform is designed to increase scalability and make it easy to use. This makes it ideal for enterprises that want to build blockchain-based solutions.

Cyberium has several partnerships with large companies, which provides it with the expertise and resources necessary to develop enterprise-grade solutions. These partnerships include R3, ConsenSys, and IBM. Other than such collaboration, Cyberium is working hard to solve many of the business-related problems as well. We can proudly say that our solution-oriented mindset is continuously finding and solving the majority of new problems.

Cyberium has the necessary ingredients to build a successful blockchain project with its platform and partnerships. Many more applications will come after listening to the success stories of such collaborations. Any new technology will require a huge amount of transparency and security. Blockchain has the ability to solve security and optimization-related problems.

Essential Resources For Small Businesses In The Digital Age 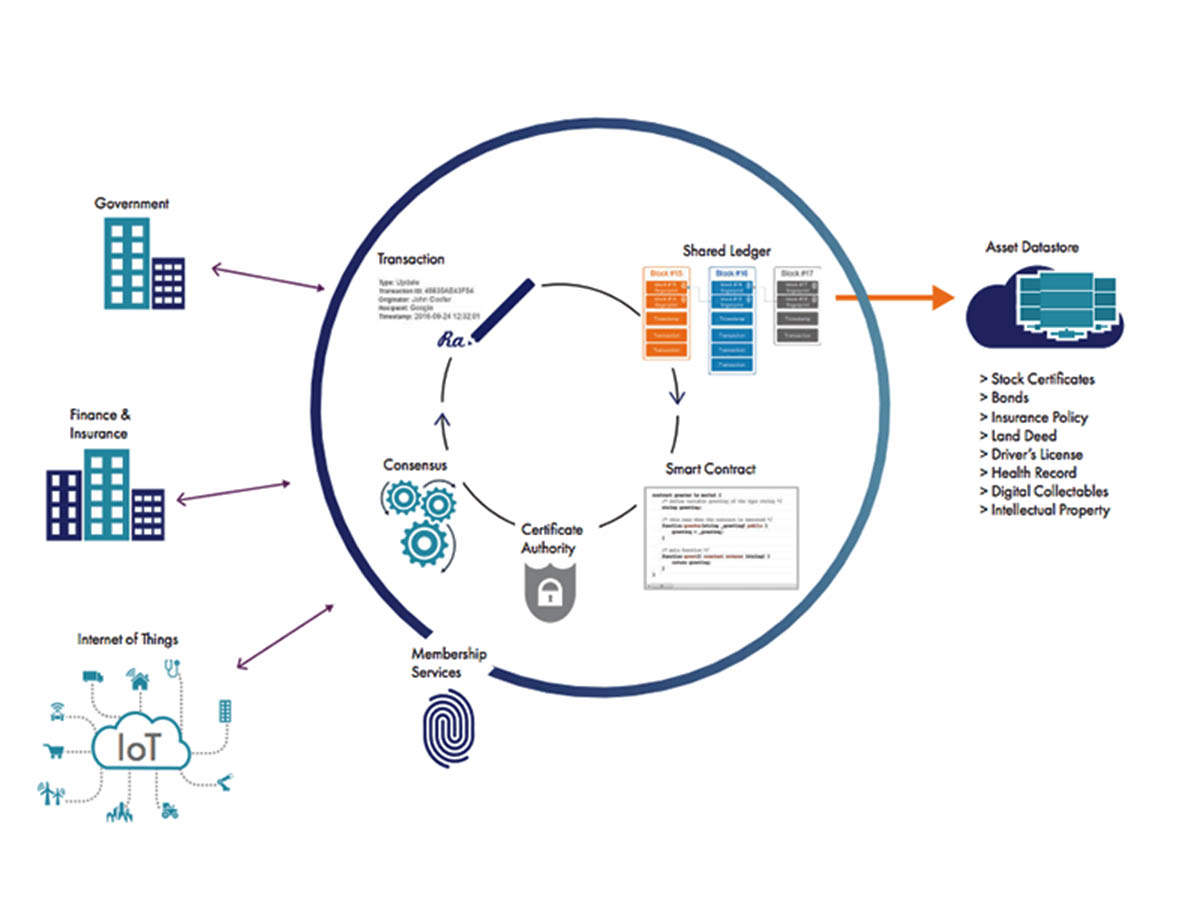 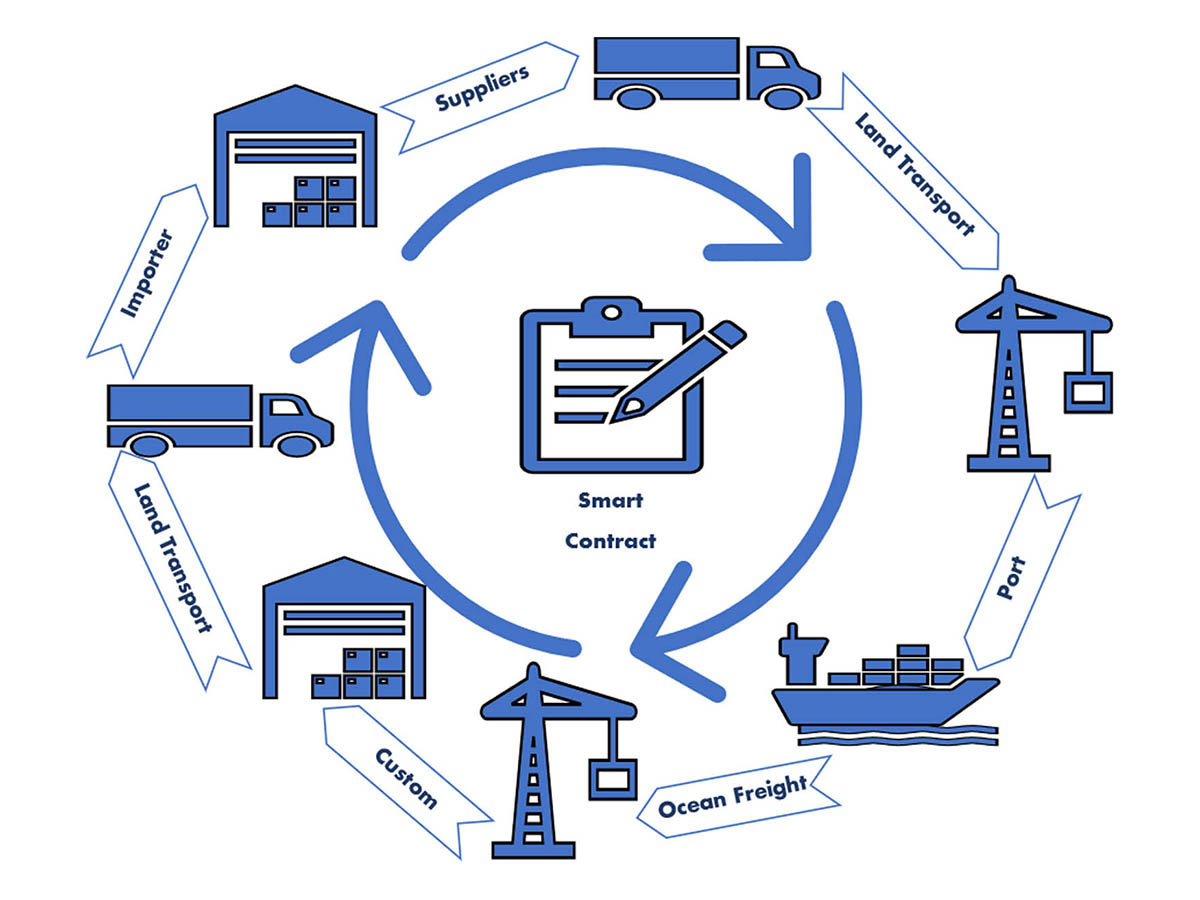 How blockchain can be implemented in Public parks?