Home » Blog » How blockchain can be implemented in Arts, Entertainment & Recreation?

The arts and entertainment industry is one of the most exciting and ever-changing sectors. There is a constant need for new content, experiences, and ways to engage with audiences. The sector is also highly competitive, with many companies vying for attention.

Blockchain technology has the potential to revolutionize the arts and entertainment industry. It could bring greater automation and transparency to the sector, making it easier for artists and entertainers to monetize their work and connect with fans.

A blockchain is a distributed database. This allows storing transactions securely, transparently, and immutably. This makes blockchain ideal for applications requiring trust and transparency, such as in financial transactions or voting. It can also disrupt several industries, including the arts and entertainment sector.

How could blockchain be used in Arts, Entertainment & Recreation?

There are some ways in which blockchain helps in arts, entertainment, and recreation. Here are just a few examples:

Smart contracts are self-executing contracts that can be used to automate transactions. They could be used to sell tickets to an event or to distribute royalties from a piece of work. The contract terms would be encoded on the blockchain, and the transaction would be carried out automatically when the conditions are met.

Blockchain could manage digital rights, such as copyrights and trademarks. The technology helps artists and entertainers to get trustworthy royalties and payments. The uniqueness or patent of every artist is maintained using blockchain.

Crowdfunding platforms like Kickstarter could use blockchain to raise funds for creative projects. The technology could create a tamper-proof record of pledges and release funds automatically when the project reaches its funding goal.

Blockchain helps to target ads more effectively and to track how they perform. The technology could also be used to create loyalty programs that reward customers for their engagement with a brand.

Blockchain-based event management platforms could sell tickets, track attendance and manage logistics. The technology could also create a secure record of who attended an event and issue digital credentials or certificates.

Challenges that need to take of:

Blockchain is still a young technology with several different platforms and protocols. This lack of interoperability is one of the biggest challenges facing the adoption of blockchain.

Another challenge facing blockchain is scalability. The technology is still unable to handle large volumes of transactions, which limits its use in applications requiring high throughput.

There is also a need for better tools and interfaces to make blockchain more user-friendly. Currently, the technology can be difficult to use, particularly for non-technical users.

Blockchain is a secure technology, but several high-profile hacks of cryptocurrency exchanges have existed. This has raised concerns about the security of blockchain applications and the safety of user data.

What’s next for blockchain in Arts, Entertainment & Recreation?

The potential applications of blockchain in arts, entertainment, and recreation, are vast, and the technology is still in its early stages of development. However, several projects and initiatives are already underway and explored for successful implementation.

One example is the Creative Blockchain Initiative, a consortium of organizations working to develop blockchain applications for the arts and entertainment industry. The initiative includes music, film, television, games, and publishing.

Another example is the Blockchain for Good Hackathon. The event brought developers, designers, and entrepreneurs together to create prototype blockchain applications. All of these activities are for social well-being.

Several startups are working on blockchain applications for the arts and entertainment industry. One example is Ujo Music, which is developing a platform that allows artists to manage their rights and royalties on the blockchain.

As technology matures, we will likely see more and more blockchain applications in arts, entertainment, and recreation. The possibilities are endless, and the potential benefits are huge. It is an exciting time for the sector, and we can only wait to see what comes next. 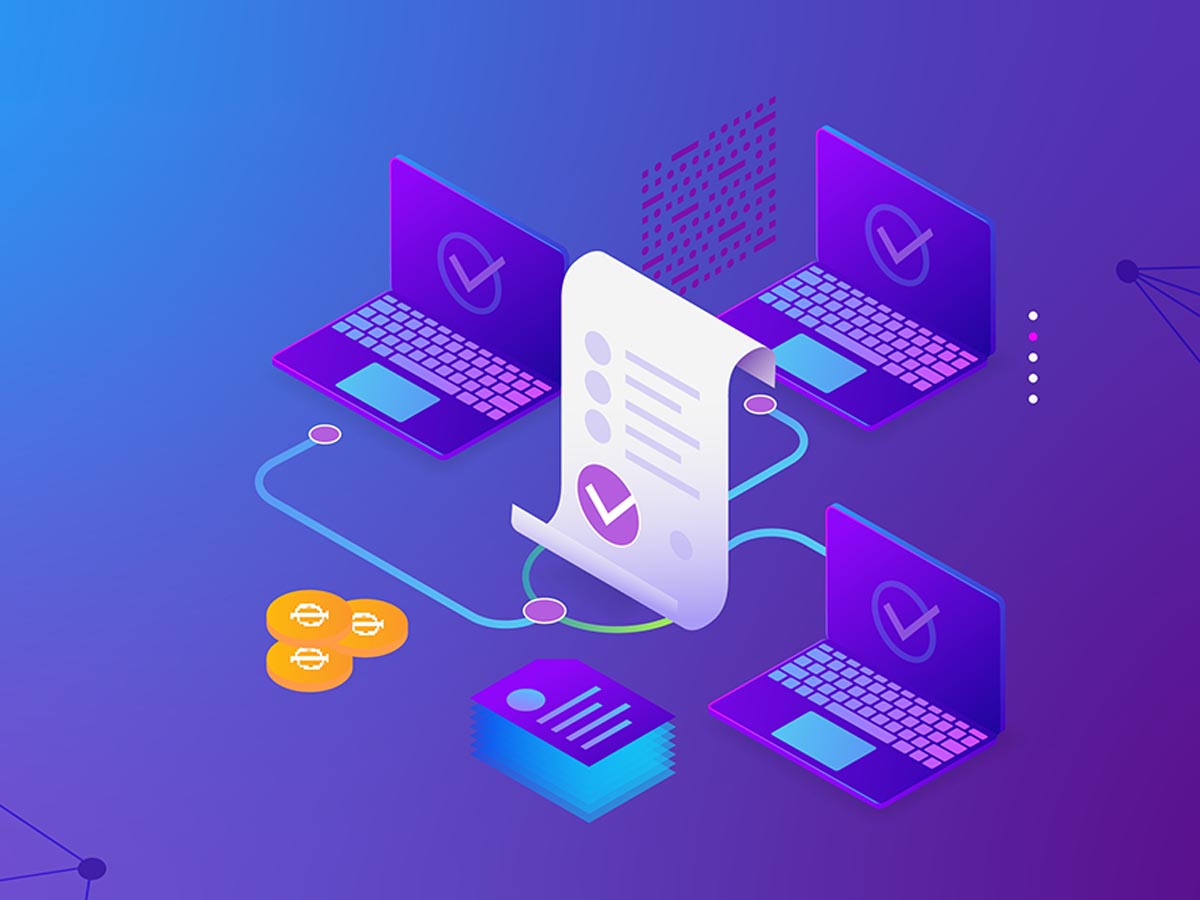