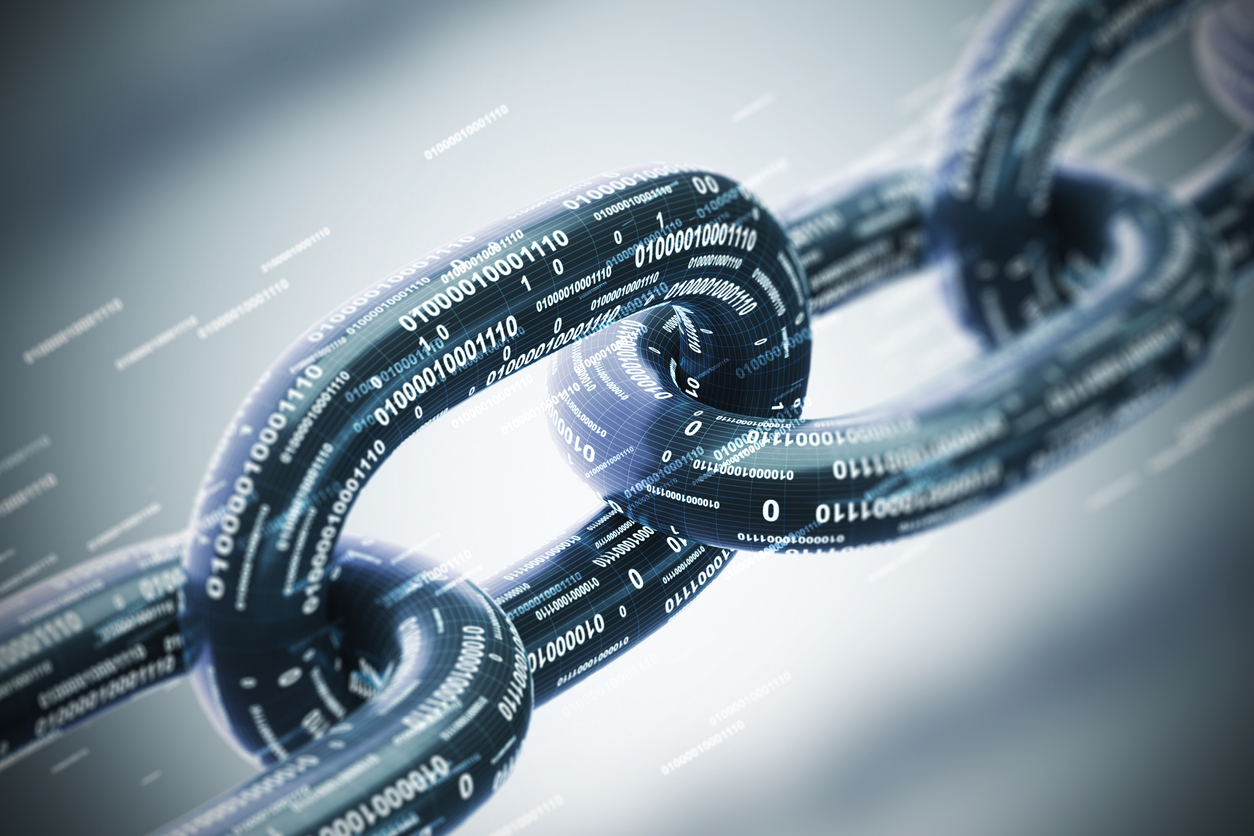 Blockchain, the distributed ledger technology (DLT) underlying the Bitcoin cryptocurrency, has been hailed by some as a transformative force in finance. A growing number of financial institutions are exploring its potential use cases,1 while start-ups and tech firms are launching products and services based on blockchain technology.

In this paper, we explore blockchain’s potential use cases in finance, and assess the benefits and challenges associated with its adoption. We also consider the implications for financial institutions and policy-makers.

A blockchain is a digital record of transactions, organised into ‘blocks’, which are linked together using cryptography.2 Each block contains a cryptographic hash of the previous block, a timestamp and transaction data. Blockchain transactions are verified by a network of computers (‘nodes’) that check the accuracy of the data and ensure that each transaction is unique.3 The decentralized nature of blockchain means that there is no single point of failure, and transactions cannot be tampered with retroactively.4

Why is blockchain being used in finance?

Blockchain has the potential to redefine the way financial institutions operate, by providing a more efficient, secure and transparent way of processing transactions.

At present, most financial transactions are processed through ‘centralised’ systems, such as banks or exchanges, which act as intermediaries between buyers and sellers.5 This can be slow and expensive, due to the need for multiple parties to verify and approve each transaction. Blockchain could streamline this process by eliminating the need for intermediaries, and enabling transactions to be verified and approved instantly.6

Blockchain’s immutability – the fact that transactions cannot be tampered with retroactively – is another key selling point, as it reduces the risk of fraud and enables a more secure way of storing data.7 This is particularly relevant in the financial sector, where data security is of paramount importance.

What are the benefits of blockchain in finance?

There are several potential benefits of using blockchain in finance, including:

• Increased efficiency: Blockchain could make financial transactions faster, cheaper and more efficient by eliminating the need for intermediaries such as banks or exchanges.8

• Improved security: The decentralized and tamper-proof nature of blockchain could make it a more secure way of storing data and processing transactions.9

• Greater transparency: Blockchain’s transparent and immutable ledger could help to improve the visibility of financial transactions, and reduce the risk of fraud or corruption.10

What are the challenges associated with blockchain in finance?

Despite the potential benefits, there are also some challenges associated with using blockchain in finance, including:

• Regulatory uncertainty: The lack of clarity around how blockchain will be regulated is a key concern for financial institutions.11 Until this is resolved, many are reluctant to invest in the technology.

• Scalability: The current scalability of blockchain is another key concern, as the number of transactions that can be processed per second is limited.12 This could limit its use in certain financial applications.

• Interoperability: Blockchain platforms are currently not compatible with each other, which makes it difficult to exchange data between them.13 This is a key challenge that needs to be addressed if blockchain is to be adopted more widely in finance.

What are the implications for financial institutions?

The adoption of blockchain in finance is likely to have a number of implications for financial institutions, including:

• Disruption: Blockchain could disrupt the business model of financial intermediaries, such as banks or exchanges, by eliminating the need for their services.14

• Collaboration: In order to develop and implement blockchain solutions, financial institutions will need to collaborate with each other and with technology providers.15

• Change management: The adoption of blockchain will require significant changes to existing systems and processes, which will need to be managed carefully.16

What are the implications for consumers?

The adoption of blockchain in finance is also likely to have a number of implications for consumers, including:

• Increased choice: Blockchain could give consumers more choice over how they access financial services.17

• Improved security: Blockchain’s decentralized and tamper-proof ledger could make it a more secure way of storing data and processing transactions.18

• Greater transparency: Blockchain’s transparent and immutable ledger could help to improve the visibility of financial transactions, and reduce the risk of fraud or corruption.19

What are the next steps for blockchain in finance?

Despite the challenges, there is still a lot of interest in using blockchain in finance, and a number of initiatives are underway to explore its potential.20 In order to realize its full potential, however, a number of key issues need to be addressed, including regulatory uncertainty, scalability, and interoperability. Only then can blockchain fulfil its promise as a transformative technology in finance.21

Blockchain has the potential to transform the financial sector by making transactions faster, cheaper and more secure. However, there are still some challenges that need to be addressed before it can realise its full potential.22

Blockchain has the potential to streamline financial transactions and reduce the risk of fraud. However, until key issues such as scalability and interoperability are addressed, its full potential will not be realised.23

Blockchain has the potential to improve the transparency of financial transactions and reduce the risk of fraud. However, there are still some challenges that need to be addressed before it can fulfil its promise.24

Blockchain technology holds great promise for the financial sector. However, in order for it to realise its full potential, a number of key issues need to be addressed.25