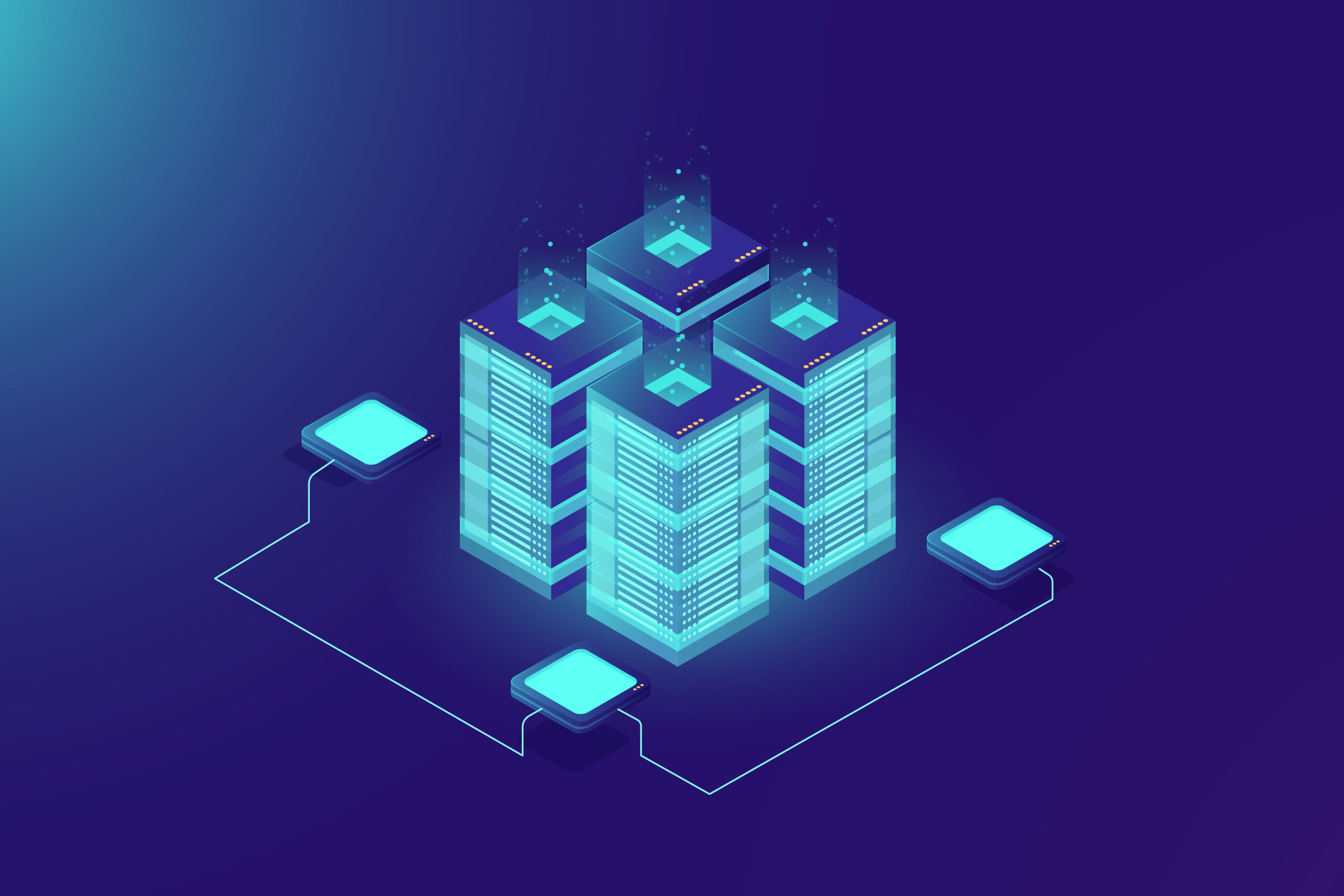 The social welfare system is an important safety net for many people in society. It assists those who are unable to support themselves and their families. However, the system is often criticized for being inefficient and prone to fraud.

As more governments and organizations explore the use of blockchain, it is important to understand how this technology can be used to improve social welfare. This paper will examine how blockchain works, its potential applications in social welfare and the challenges that need to be addressed before blockchain can be widely adopted.

At its core, blockchain is a decentralized database that stores information securely and transparently. When a piece of information is added to the blockchain, it is immutable, meaning it cannot be changed or deleted. This makes blockchain an ideal platform for storing sensitive data, such as financial transactions.

Each block in the chain contains three pieces of information:

A unique identifier is known as a hash

The hash of the previous block in the chain

This structure ensures that each block is securely linked to the one before it. It also means that if any block is altered, the change will be immediately obvious, as the hashes will no longer match up.

How Can Blockchain Be Used in Social Welfare?

There are several ways that blockchain can be used to improve social welfare. Below are some of the most promising applications:

Tracking financial assistance: Blockchain can be used to track payments made by governments and organizations to individuals and families. By creating a transparent record of these transactions, blockchain can help to reduce fraud and ensure that assistance goes to those who need it most. Additionally, this data can be used to measure the overall effectiveness of social welfare programs.

Empowering beneficiaries: Blockchain can also be used to give beneficiaries more control over their records. For example, individuals could use blockchain to store their health records or educational qualifications. This would allow them to easily share this information with government agencies and service providers. Additionally, it would give them more control over their data and privacy.

What Are the Challenges of Using Blockchain in Social Welfare?

Despite its potential, many challenges need to be addressed before blockchain can be widely adopted in social welfare. Below are some of the most important issues that need to be considered:

Scalability: Blockchain is currently not scalable enough to support large-scale applications. This is since each block can only store a limited amount of information. As a result, blockchain is not well suited for applications that require high throughput, such as tracking payments to large numbers of people.

Privacy: Another challenge with using blockchain in social welfare is privacy. Due to its transparent nature, blockchain would allow anyone to see the data stored on the chain. This could be a problem for sensitive data, such as health records or financial information.

Complexity: Blockchain technology is still relatively new and complex. This makes it difficult for many people to understand how it works and how to use it effectively. As a result, there is a risk that blockchain will only be adopted by a small number of technically-savvy individuals.

If you want to learn more about blockchain and its potential applications, check out our course on Blockchain for Social Welfare.

This course is designed for social welfare professionals who want to learn about how blockchain can be used to improve social welfare. The course will cover the following topics:

The Solution to Eradicate Extreme Poverty