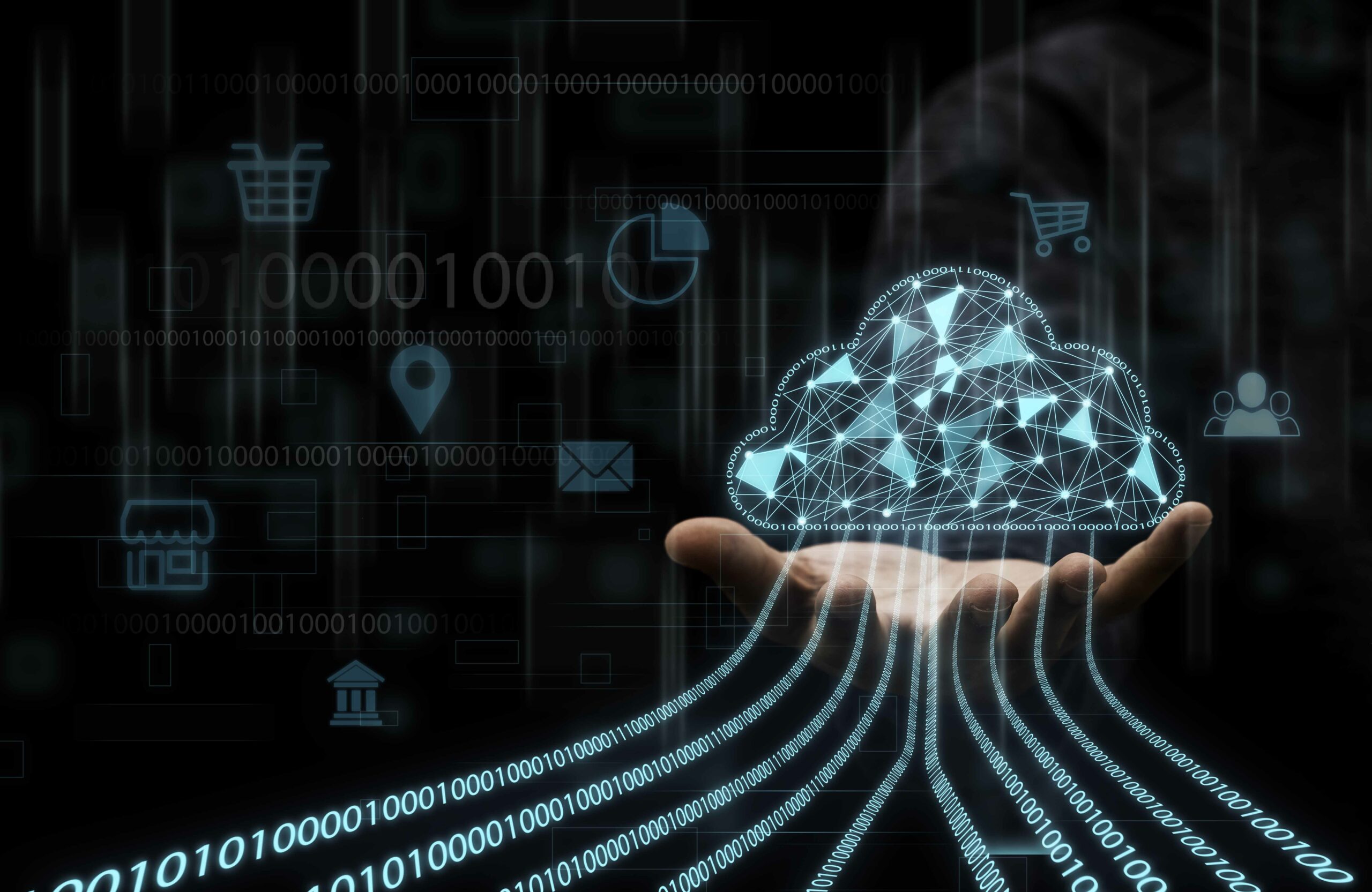 The internet has come a long way since it was first introduced in the 1960s. In its early days, the internet was used primarily for email and file sharing between computers. Over time, however, the internet has evolved into a far more sophisticated tool that is now used for everything from social networking to online shopping.

In this article, we will take a look at the evolution of the internet from its early days up until the present day. We will also examine some of the key technologies that have driven this evolution and discuss what the future may hold for the internet.

The first iteration of the World Wide Web, known as Web 1.0, was launched in 1991 by British computer scientist Tim Berners-Lee.

Web 1.0 was a very basic version of the internet that was mostly used for email and file sharing. There were no graphical user interfaces (GUIs) or websites as we know them today.

The first website, which was created by Berners-Lee himself, was called “InfoWorld” and consisted of a simple page of text with links to other resources on the internet.

In the early days of the internet, there was no easy way for users to find websites or access information. This changed in 1993 with the introduction of the Mosaic web browser, which made it possible for users to view websites with images and text.

Mosaic’s success paved the way for other popular web browsers such as Netscape Navigator and Internet Explorer.

The second iteration of the internet, known as Web 2.0, began in the late 1990s and was driven by the increasing popularity of social networking and user-generated content.

One of the first examples of a social networking website was SixDegrees.com, which launched in 1997. SixDegrees allowed users to create profiles and connect with other users who were connected to them through a “six degrees of separation” concept.

User-generated content became popular with the launch of blogging platforms such as Blogger (1999) and WordPress (2003). These platforms made it easy for anyone to create and publish their own blog.

The popularity of Web 2.0 led to the development of new web technologies such as Ajax, which made it possible for websites to load content dynamically without having to refresh the page.

The third iteration of the internet, known as Web 3.0, is still in its early stages of development but is already starting to have a major impact on how we use the internet.

Web 3.0 is being driven by the rise of artificial intelligence (AI) and machine learning (ML). These technologies are being used to create “smart” applications that can understand and respond to user needs.

One of the most notable examples of a Web 3.0 application is Siri, which was introduced as part of the iPhone 4S in 2011. Siri is a voice-activated assistant that can perform tasks such as setting alarms, sending messages, and searching the internet.

Another example of a Web 3.0 application is Google Now, which was launched in 2012. Google Now uses AI and ML to provide users with information that is relevant to them based on their location and search history.

The Future of the Internet

The future of the internet is likely to be driven by the continued development of AI and ML technologies. We will see more “smart” applications that are able to understand and respond to user needs.

The internet will also continue to become more mobile-friendly as the use of smartphones and tablets continues to grow. We will see more websites and apps that are designed specifically for mobile devices.

The internet will also continue to become more accessible in developing countries as the cost of internet-enabled devices such as smartphones and laptops decreases.

Related Blogs-
Ecommerce Under Web3.0: What Will Change?