Home » Blog » Seven Trends at the Frontier of Blockchain Banking 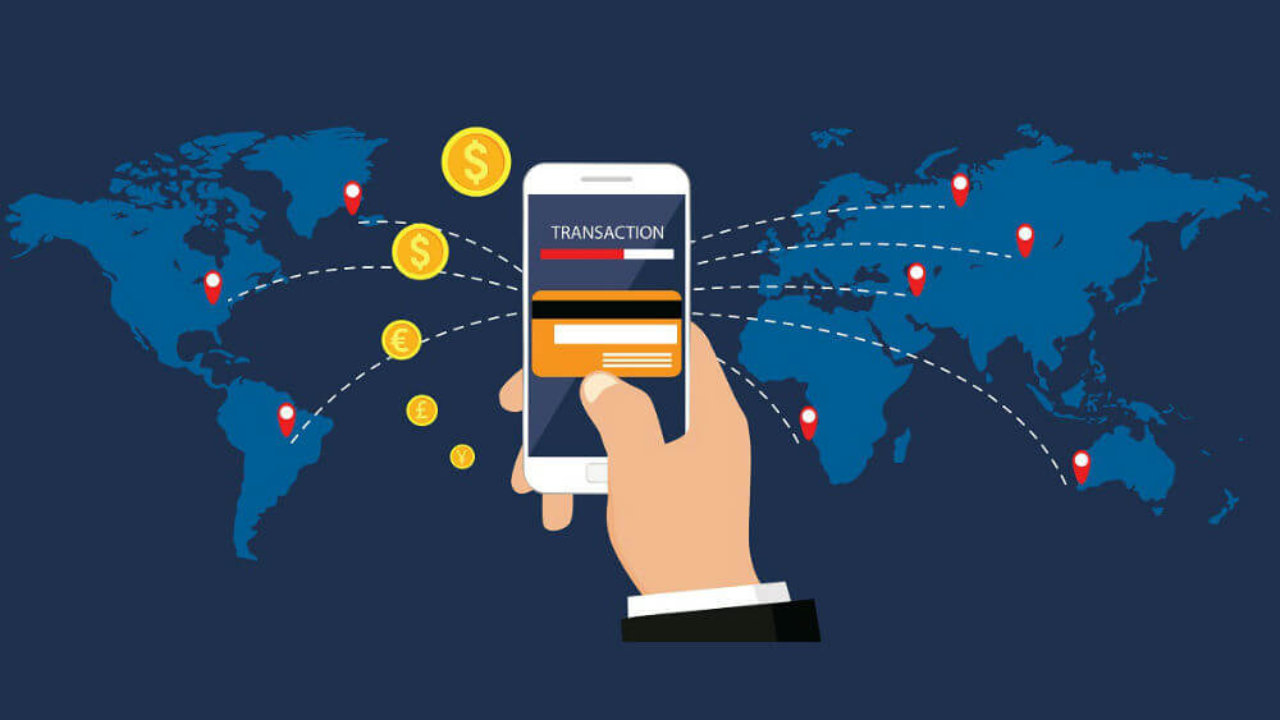 There’s no doubt that blockchain technology is here to stay. In fact, it’s already making waves in the banking sector. Cyberium Blockchain’s CEO, Prabhat Singh, recently said that blockchain is “the future of banking” and that it will “completely change the way banks operate.”

And he’s not alone in his thinking. More and more experts are beginning to see the potential of blockchain in banking. Here are seven trends that are currently at the frontier of blockchain banking:

One of the most promising applications of blockchain technology is decentralized banking. With decentralized banking, there would be no need for central banks or intermediaries. Transactions would be processed on a peer-to-peer basis, which would make them faster, cheaper, and more secure.

Another trend that’s gaining tractionHere are seven trends that are currently at the frontier of blockchain banking.

Blockchain-based lending is another trend that’s on the rise. This type of lending would allow borrowers to take out loans against their digital assets. The loans would be processed and settled on the blockchain, which would make them more secure and efficient.

Know Your Customer (KYC) is a process that banks use to verify the identity of their customers. With blockchain-based KYC, banks would be able to securely and efficiently store and share customer data. This would make it easier for banks to comply with KYC regulations and would prevent fraudsters from using stolen identities to open bank accounts.

Another trend that’s gaining traction is the tokenization of assets. With this process, assets are converted into digital tokens that can be stored on the blockchain. This would allow for fractional ownership of assets, which would make them more accessible to investors.

Identity management is another area where blockchain technology holds great promise. With blockchain-based identity management, individuals would have full control over their personal data. They would be able to share it with banks and other institutions only when they want to and only on a need-to-know basis. This would help to protect people’s privacy and prevent identity theft.

Finally, one trend that’s worth watching is the formation of blockchain consortia. These are groups of banks and other financial institutions that are working together to develop blockchain-based solutions. By pooling their resources, they’re able to speed up the development process and bring blockchain-based products to market faster.

These are just some of the trends that are currently at the frontier of blockchain banking. With so much innovation happening in this space, it’s safe to say that blockchain is set to revolutionize the banking sector.

Blockchain is driving the transformation of banking from a paper-based industry to a digital one. This shift is enabling new players to enter the market and provide innovative services that were not possible before. Crypto banking is a new type of banking that uses cryptocurrencies as a means of transaction.

This model is gaining traction as it offers a more efficient and secure way of conducting transactions than traditional banking methods. Blockchain is enabling the decentralization of financial services, which means that users can access these services without going through a central authority.

This provides greater security and privacy for users, as well as increased efficiency and transparency. Blockchain is powering the growth of peer-to-peer lending, as it offers a more efficient and secure way to connect borrowers and lenders. This type of lending is growing in popularity as it offers a more flexible and affordable alternative to traditional banking products. Stablecoins are digital tokens that are pegged to a fiat currency or asset, such as gold.

They offer a more stable store of value than traditional cryptocurrencies, which makes them attractive to both investors and businesses. Tokenization is the process of converting assets into digital tokens that can be stored on a blockchain. This process is becoming increasingly popular as it offers a more secure and efficient way to store and trade assets. Initial coin offerings (ICOs) are a type of crowdfunding that allows startups to raise funds by selling digital tokens.

This model has become increasingly popular in recent years, as it provides a more efficient way to raise capital than traditional methods such as venture funding. These seven trends are at the forefront of the blockchain banking revolution and are reshaping the way we bank.