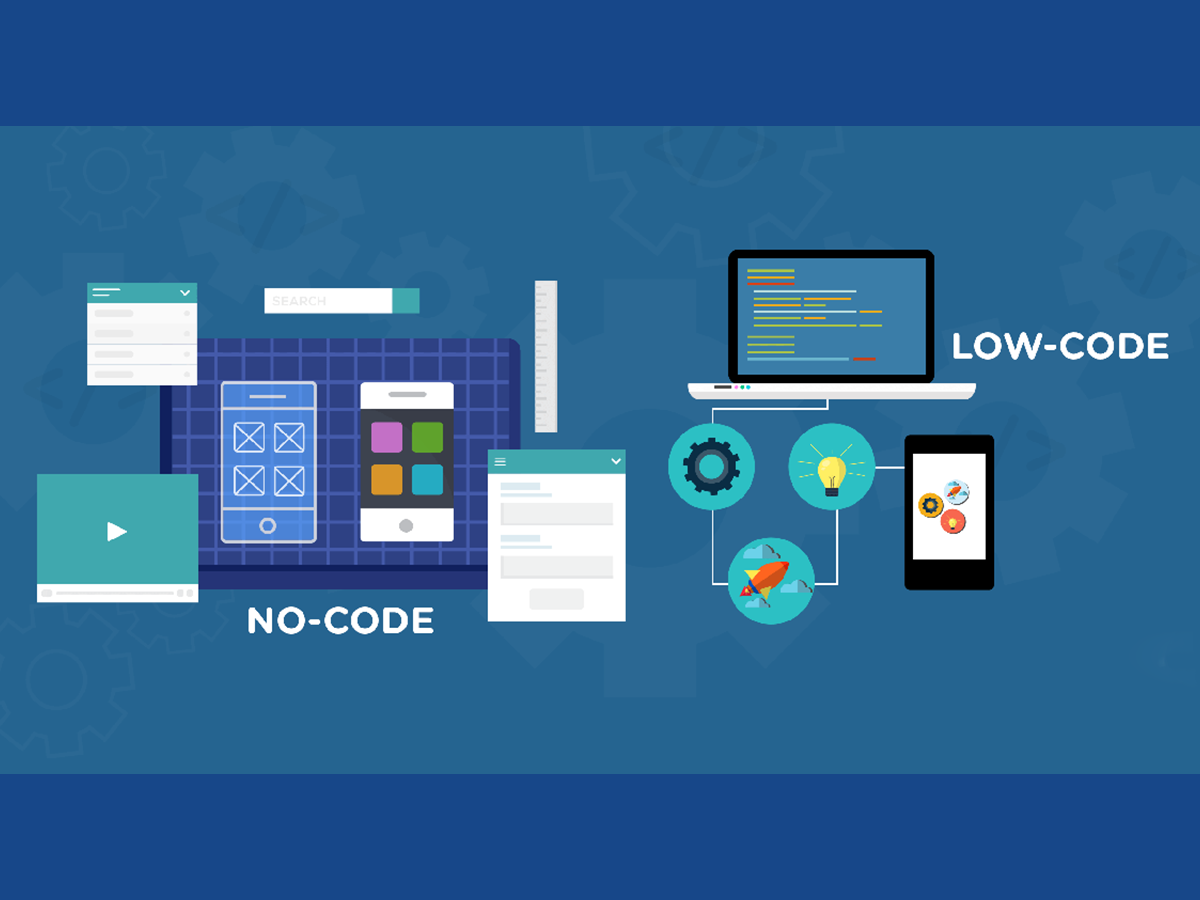 This blog will explore how consensus mechanisms are performed and implemented in Cyberium’s low-code application platform. We will also touch on some of the benefits of using a low-code platform for developing applications requiring high security and reliability levels.

What is a consensus mechanism?

There are several different types of consensus mechanisms, but the most common one used in blockchain systems is called proof-of-work (PoW). In PoW, participants (called “miners”) compete to solve complex mathematical problems. The first miner to solve the problem receives a reward, and their solution is used to generate the next block in the chain.

Why use a low-code platform for consensus mechanisms?

You might want to use a low-code platform for implementing consensus mechanisms for several reasons. Low-code platforms offer a number of advantages over traditional development environments, including:

In a distributed system, all nodes must agree on the state of the data. This is known as consensus. There are many ways to achieve consensus, and the choice of the algorithm usually depends on the system’s specific requirements. For example, some systems need to be more scalable than others or may need to tolerate more malicious behavior.

Cyberium’s low-code application platform uses a variety of consensus mechanisms depending on the specific application’s needs. In general, however, Cyberium uses a combination of proof-of-work (POW) and proof-of-stake (POS) to ensure that all nodes in the system agree on the state of the data.

POW is a consensus mechanism that is used to secure networks and achieve distributed consensus. In POW, miners compete to find the next block in the chain by solving a complex mathematical problem. The first miner to solve the problem gets to add the next block to the chain and receives a reward for their efforts.

POS is an alternative consensus mechanism that is used to achieve distributed consensus. In POS, instead of miners competing to find the next block, validators stake their coins on the network to validate transactions. The more coins a validator stakes, the greater their chances of being selected to validate a block. If a validator validates a block successfully, they receive a reward for their efforts.

Delegated proof of stake (DPoS) is another approach to achieving distributed consensus. In DPoS, users elect delegates who are responsible for validating transactions and creating new blocks. The delegates are chosen based on how many coins they have staked in the network and how much their peers trust them. DPoS is a more democratic model as it allows token holders to have direct influence over the network.

Overall, low-code platforms such as Cyberium provide developers with an easy way to implement consensus mechanisms within their applications. By leveraging these tools and techniques, organizations can create robust and secure distributed systems that are resilient to malicious actors and able to scale efficiently. With the proper implementation of consensus algorithms, businesses can ensure secure and reliable transactions while minimizing costs.

Practical Byzantine Fault Tolerance (PBFT) is a consensus mechanism that uses digital signatures and cryptographic protocols to achieve agreement in distributed networks where some nodes may be faulty or maliciously behaving. PBFT works by having a group of validators agree on a set of transactions and then create a digital signature for the agreed-upon transactions, thus ensuring that all nodes in the system have reached consensus. This makes it possible to detect and recover from malicious actors or faulty nodes. PBFT is used by many different distributed systems, such as Ethereum, Hyperledger Fabric, and Ripple.

Raft is another consensus algorithm that helps distributed systems remain consistent. Raft works by allowing a group of nodes to agree on the same set of data, and it is designed to be more efficient than PBFT. It also provides fault tolerance so that if some nodes fail, the system can still reach a consensus without having to wait for all nodes to come back online. Raft is used in many distributed applications such as etc and Apache Kafka, and it provides developers with a robust way to ensure data consistency across multiple networks.

Overall, there are a variety of different ways in which low-code applications can leverage consensus algorithms such as POW, POS, DPoS, PBFT and Raft in order to ensure security and reliability while maintaining efficiency. By leveraging these tools and techniques, developers can create robust and secure distributed systems that are resilient to malicious actors and able to scale efficiently. These consensus algorithms provide organizations with a reliable way to ensure their networks remain secure and consistent while minimizing costs. As technology continues to evolve, so too will the variety of consensus algorithms available. With the proper implementation of these tools and techniques, businesses can achieve secure transactions while still maintaining low operational costs.

Cyberium’s low-code application platform uses a variety of consensus mechanisms to ensure that all nodes in the system agree on the state of the data. POW and POS are two of the most commonly used mechanisms, and Cyberium uses a combination of both to achieve distributed consensus.

Using a low-code platform for implementing consensus mechanisms can offer a number of advantages. Low-code platforms are more efficient, flexible, and secure than traditional development environments. They can also help to reduce development costs and improve the reliability of your applications. 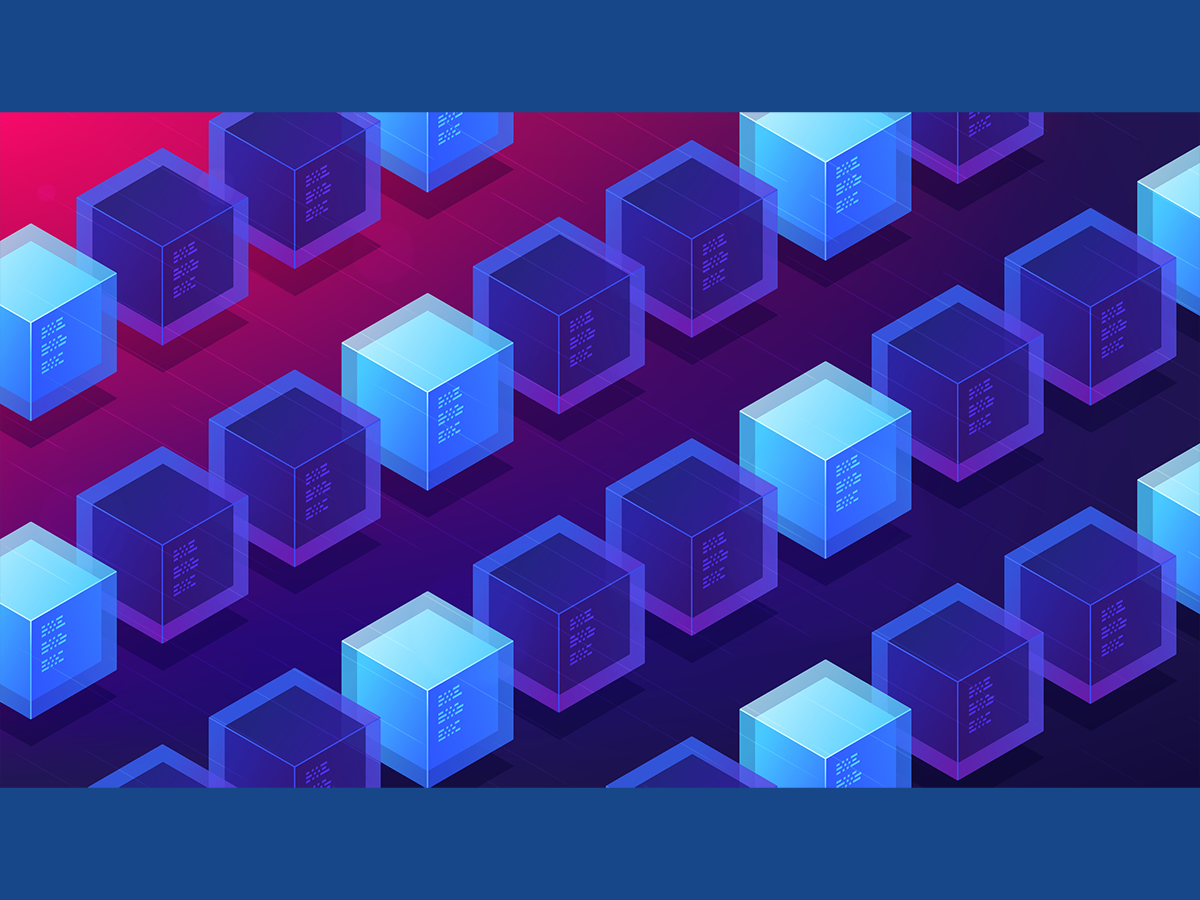 How is a block confirmed on Blockchain? 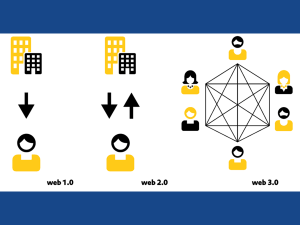 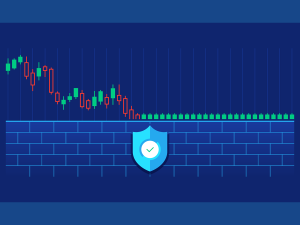 Can blockchain will reduce the chances of recession?