Home » Blog » How blockchain can be implemented in the law system? 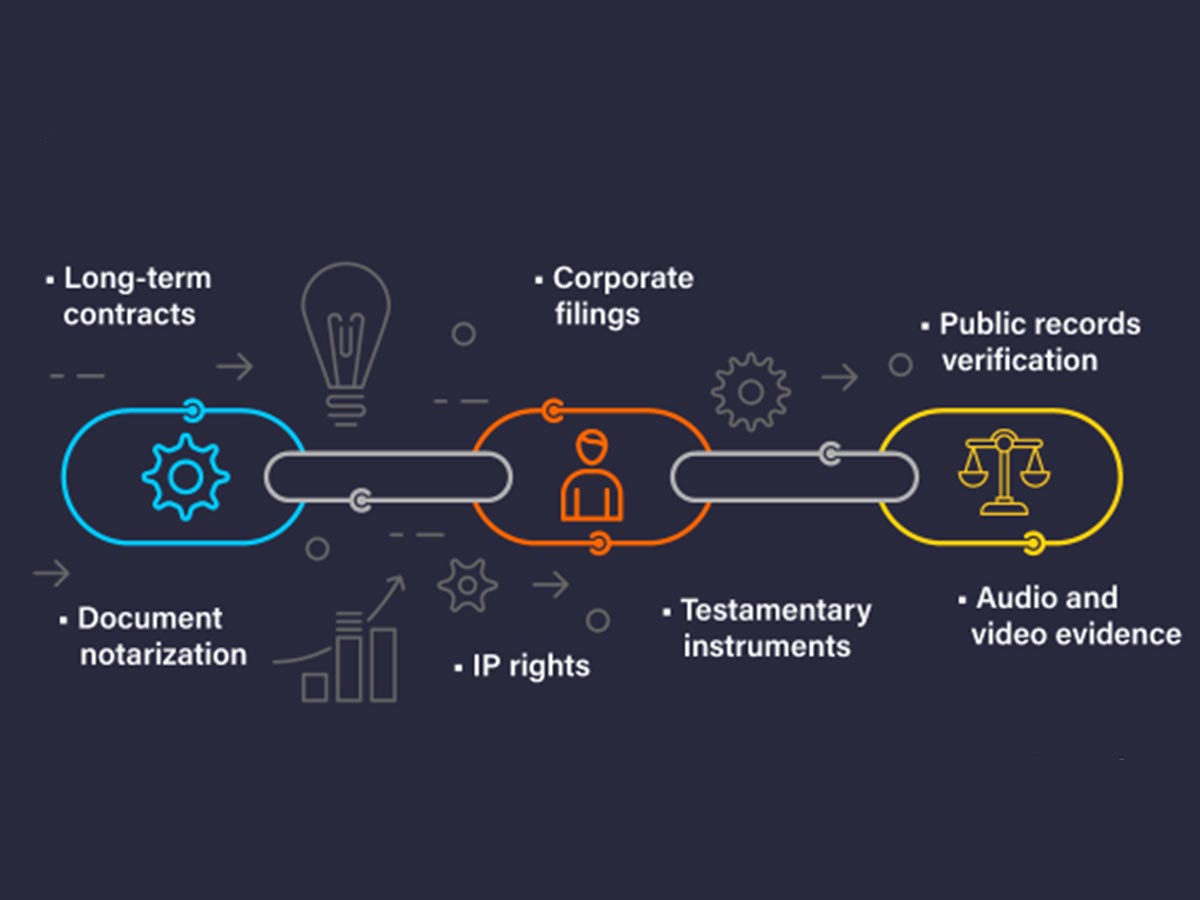 How our society interacts with technology is rapidly changing. The Law is no different in an era where we can do everything from ordering a taxi to buying a house online. The legal sector has started exploring blockchain technology to streamline processes and increase transparency.

One area where Blockchain could have a big impact is in automating the Law. Many legal processes are manual, time-consuming, and prone to error. Smart contracts are self-executing contracts stored on the Blockchain. It would be possible to automate many of these processes, reducing the need for human intervention.

This would not only make the Law more efficient but also more transparent. Using the Blockchain would allow all parties involved in a contract to see what is happening at all times, meaning there would be no room for error or fraud.

There are several ways to explore. Here are just a few examples:

-In 2017, the state of Delaware launched a pilot program. This helped to explore how blockchain applications can streamline business filings.

-The city of Austin in Texas is investigating the Blockchain to automate some of its processes, including permitting and licensing.

-Several startups are working on developing platforms that use blockchain technology for things like tracking legal documents and managing property rights.

Blockchain has the potential to transform the way the Law works. As more jurisdictions explore its use, we see a major shift in how legal contracts are made and managed.

What is the Blockchain?

The Blockchain is a distributed database that contains a record of all transactions that have ever been made. It constantly grows as “completed” blocks are added with a new set of recordings. Each block contains a cryptographic hash of the previous block, a timestamp, and transaction data. Bitcoin nodes use the Blockchain to differentiate legitimate Bitcoin transactions from attempts to re-spend coins that have already been spent elsewhere.

Smart contracts are self-executing contracts. These contracts automate many legal processes, such as exchanging money, property, or shares.

The Blockchain creates a permanent and tamper-proof record of property ownership. This would streamline the buying and selling of property and make it more difficult for fraudsters to transfer ownership without the rightful owner’s consent.

What are the benefits of using Blockchain in Law?

There are various benefits of using blockchain technology in Law, such as increased efficiency, transparency, and security.

The Blockchain is a transparent and tamper-proof record of all transactions. The data, once stored on the Blockchain, is impossible to change. Normal Blockchain expects 51% of the agreement from the other nodes to reverse the transaction. This process of acquiring 51% of the total community is almost hard to hack.

The Blockchain is a secure way of storing data. This would make it more difficult for fraudsters to commit identity theft or money laundering crimes.

What challenges need to consider before Blockchain can be used in Law?

How Does Cyberium Blockchain bring automation and transparency?

What advantages does Cyberium have over other blockchain platforms?

Cyberium has several advantages over other blockchain platforms, such as its flexibility, ease of use, and dispute resolution system.

Cyberium is a flexible platform for creating custom contracts. We can create customized applications with the help of the smart contracts involved in it. This makes it suitable for a wide range of businesses and applications.