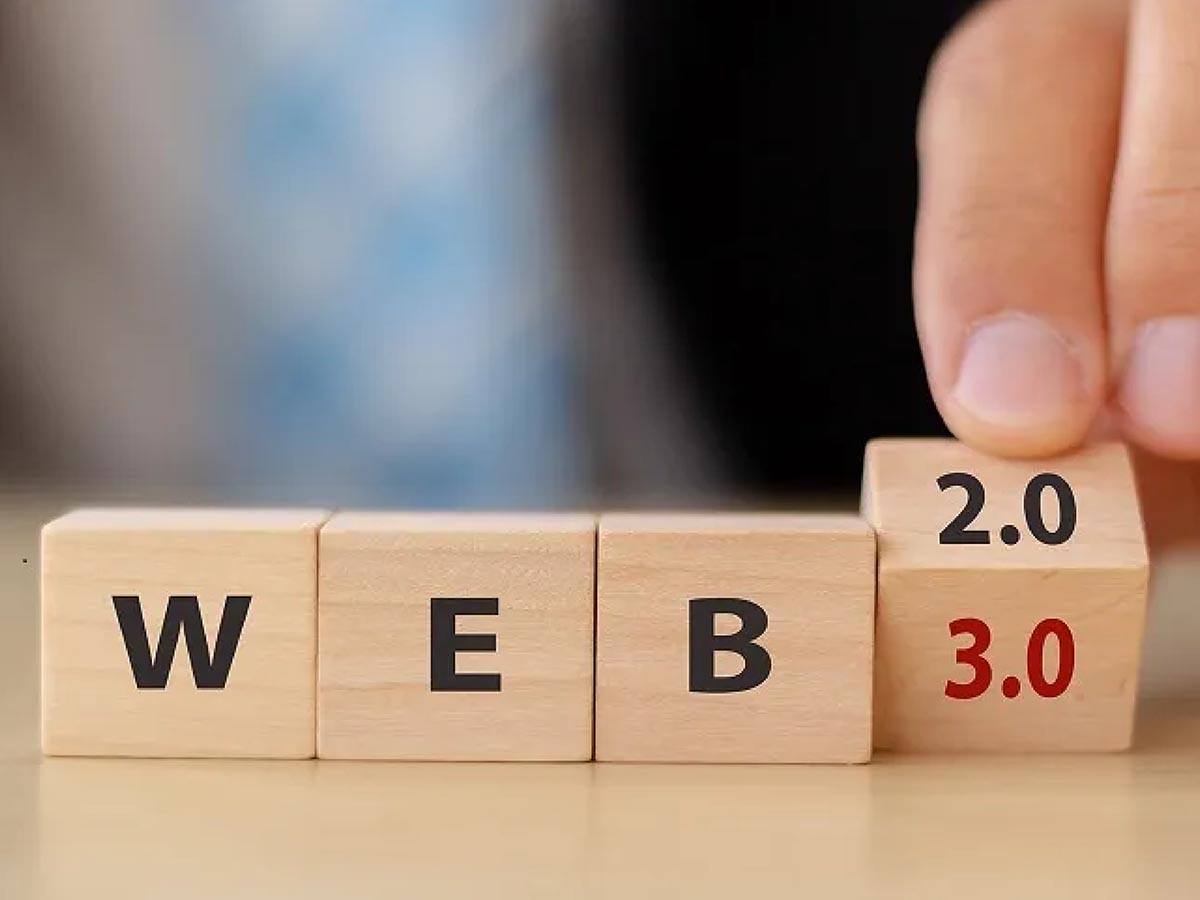 Web 3.0 is the next generation of the internet, where users are in control of their data and digital identities. It’s a decentralized web that gives power back to the people.

And blockchain is the key technology that will make all this possible.

In this article, we’ll explore how blockchain is paving the way for Web 3.0, and how it will change the internet as we know it.

At its core, blockchain is a distributed database that allows for secure, transparent, and tamper-proof record-keeping. It’s often referred to as a “digital ledger” because it keeps track of transactions in a secure and immutable way.

Each transaction is verified by multiple parties (called “nodes”) and then recorded as a “block” on the chain. Once a block is added to the chain, it can never be changed or removed.

This makes blockchain an incredibly secure way of storing data. And because it’s decentralized, it means that there’s no single point of failure.

Blockchain also has other important features that make it well-suited for Web 3.0 applications. These include:

– Decentralization: As we mentioned, blockchain is a decentralized technology. This means that it’s not controlled by any central authority. Instead, it’s distributed across a network of computers (nodes).

– Immutability: Once a transaction is recorded on the blockchain, it can never be changed or removed. This makes blockchain an incredibly secure way of storing data.

– Transparency: All transactions that are recorded on the blockchain are public and transparent. This allows for greater transparency and accountability.

– Tokenization: Blockchain allows for the creation of digital tokens that can represent anything of value (e.g., currency, data, assets, etc.). These tokens can then be used to facilitate transactions on the blockchain.

How Blockchain Carries Us into Web 3.0?

Now that we’ve covered the basics of blockchain, let’s explore how it will shape Web 3.0.

1. Blockchain will power a new generation of decentralized applications (dApps).

One of the most significant ways that blockchain will shape Web 3.0 is by powering a new generation of decentralized applications (dApps).

dApps are apps that are built on a decentralized platform (usually a blockchain). Unlike traditional apps, dApps are not controlled by any central authority. Instead, they’re run by a network of computers (nodes).

This makes apps more resistant to censorship and tampering. It also gives them the ability to offer users a greater degree of privacy and security.

Some popular examples of apps include CryptoKitties, Augur, and 0x.

2. Blockchain will give users control over their data.

Another way that blockchain will shape Web 3.0 is by giving users control over their data.

Currently, our data is scattered across the internet on various central servers (e.g., Facebook, Google, Amazon, etc.). This gives these companies a lot of power over our data. They can sell it to advertisers, use it to manipulate our behavior, or even lose it in a data breach.

With blockchain, users will be able to store their data on a decentralized network of computers (nodes). This will give them more control over their data and who has access to it.

Another way that blockchain will shape Web 3.0 is by making the internet more secure.

Currently, the internet is vulnerable to hacks, data breaches, and other cyberattacks. This is because there’s a central point of failure (i.e., the central servers that store our data).

With blockchain, there’s no central point of failure. This makes it much more resistant to hacks and data breaches.

Currently, the internet runs on centralized systems that are often slow and inefficient. With blockchain, we can move to a decentralized model that is more efficient and scalable.

For example, currently, if you want to send a transaction (e.g., an email, a payment, etc.), it has to go through a central server (e.g., a bank, PayPal, etc.). This can be slow and costly.

With blockchain, we can move to a peer-to-peer model where transactions can be sent directly from one person to another without going through a central server. This is faster and more efficient.

So, what are you waiting for? Start building the future of the internet today with blockchain!