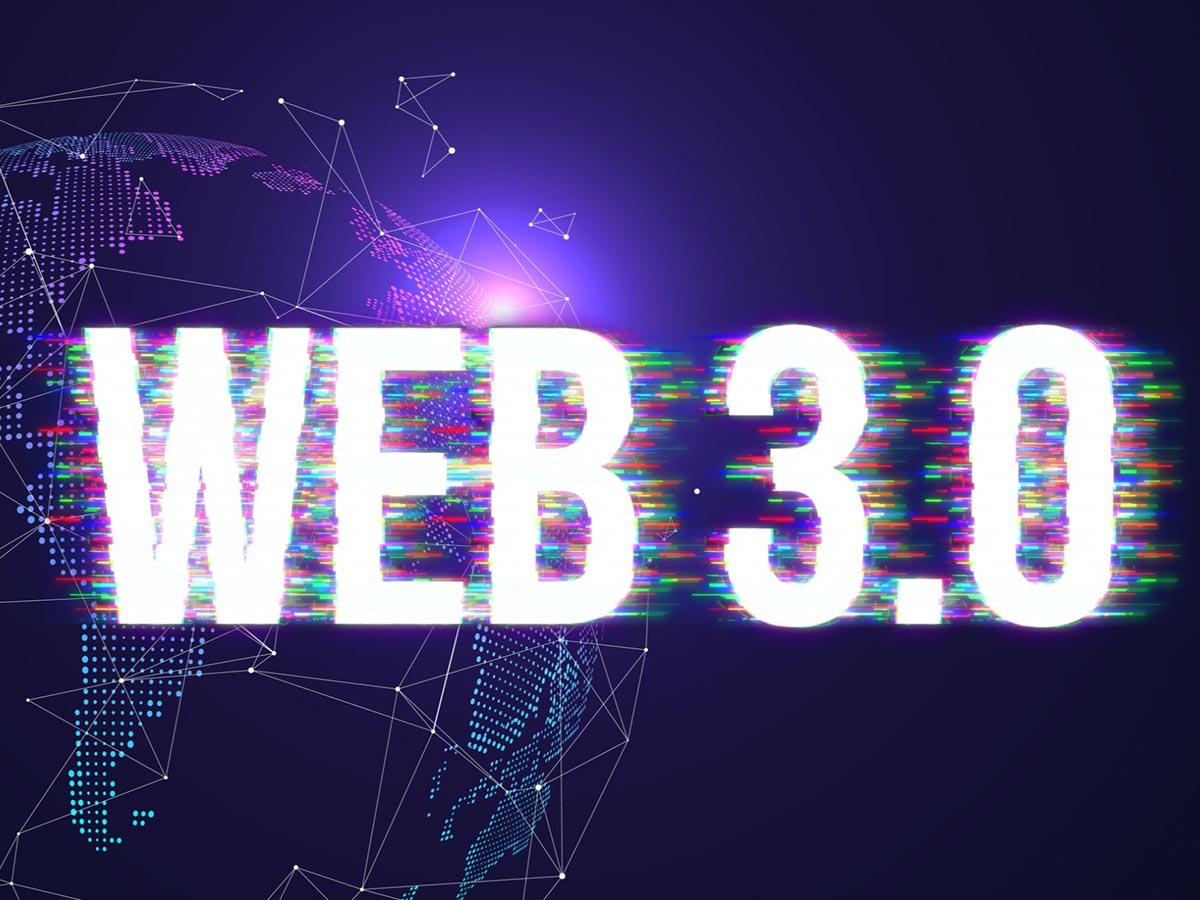 The rise of the Internet has been a game-changer for businesses across the globe. It has created new opportunities for companies to reach new markets and connect with customers in ways never before possible. The Internet has also disrupted traditional business models, forcing companies to adapt or risk being left behind. One of the most significant changes wrought by the Internet is the shift from a reliance on physical products to a focus on digital content and services. This transition is often referred to as the move from Web 1.0 to Web 2.0.

Now, we are seeing another major shift, ushering in a new Internet era called Web 3.0. This latest wave of innovation is driven by a combination of technological advances, such as the proliferation of powerful mobile devices and the rise of blockchain technology. It is also being shaped by changing consumer behavior, with people increasingly demanding more personalized and immersive experiences.

What is a Semantic Web?

Web 3.0 is often described as a Semantic Web, meaning computers can understand the meaning of the data on the Internet rather than just the data itself. This will enable them to make better decisions and provide more relevant user results. Additionally, Web 3.0 platforms will be more user-centric, giving people more control over their data and privacy.

Finally, these platforms will be more decentralized, making it easier for new companies to enter the market and compete with established players. While it is still early days for Web 3.0, we are already seeing several traditional businesses being disrupted by this latest wave of innovation. Here are three examples:

The retail industry has been one of the hardest hit by online shopping. In the past, people would go to brick-and-mortar stores to browse products and then purchase them either in-store or online. Now, with the advent of e-commerce, people can buy whatever they want, whenever they want, with just a few clicks. This has led to a dramatic decline in foot traffic and sales at traditional retail stores.

Many retailers are now turning to digital platforms to stay competitive to reach their customers. For example, some retailers use social media to promote their products and connect with customers. Others are investing in e-commerce platforms and mobile apps to make it easier for people to purchase their products online. And some retailers are even experimenting with new technologies like virtual and augmented reality to create more immersive shopping experiences.

The rise of the Internet has also transformed the media industry. In the past, people would consume news and entertainment through traditional channels like television, radio, and print newspapers. But now, with the proliferation of digital devices, people can access whatever content they want, whenever they want it. This has led to a decline in traditional media consumption and an increase in cord-cutting and so-called “cord-never.”

To adapt to this changing landscape, media companies increasingly turn to digital platforms to reach their audiences. For example, many news organizations are launching websites and mobile apps to provide people with 24/7 access to their content. And some media companies are even experimenting with new formats like virtual reality and 360-degree video to create more immersive experiences.

The rise of digital technologies has also disrupted the banking industry. In the past, people would go to brick-and-mortar banks to conduct transactions and manage their money. But now, with the advent of online banking and mobile payments, people can do all these things from the comfort of their homes. This has led to declining foot traffic and transactions at traditional banks.

Many banks are now turning to digital platforms to stay competitive to reach their customers. For example, some banks use social media to promote their products and services. Others are investing in mobile apps and online banking platforms to make it easier for people to manage their money. And some banks are even experimenting with new technologies like blockchain to create more secure and efficient payment systems. These are just three examples of how the rise of Web 3.0 is disrupting traditional businesses. As this trend continues, we can expect to see more companies being disrupted by this latest wave of innovation.

Cyberium provides a blockchain platform that enables the creation of decentralized applications. Cyberium will make it easier for developers to create and launch new apps while giving users more control over their data and privacy. Cyberium’s platform will also be more decentralized, making it easier for new companies to enter the market and compete with established players. Cyberium’s platform could disrupt several traditional businesses, including retail, media, and banking.

19 thoughts on “How Web 3.0 is Transforming Traditional Business Models?”