Home » Blog » The Future of Cryptocurrency—2022 and Beyond

If recent headlines are any indication, then the future of Cryptocurrency is very promising.

The emergence of Cryptocurrency:

Cryptocurrency has emerged as one of the most popular and widely-used forms of digital currency in recent years. Known for its decentralized, peer-to-peer architecture and use of advanced blockchain technology, Cryptocurrency has been embraced by businesses, investors, and consumers worldwide.

Behind Cryptocurrency’s meteoric rise is a story of innovation and determination. Early pioneers saw the potential of Cryptocurrency to revolutionize the way we think about money, and they worked tirelessly to build and refine this new financial system from the ground up.

Today, Cryptocurrency continues to evolve rapidly, driven by talented developers, visionary entrepreneurs, and forward-thinking investors who see tremendous potential for growth in this emerging space. And as cryptocurrency adoption grows, we believe this new form of money will have a transformative impact on the global economy.

Below we take a look at some of the reasons why?

Decentralization, ease of use, and lower costs were

some of the reasons Cryptocurrency gained popularity over traditional forms of online payment. With Cryptocurrency, no centralized authority or intermediary is needed to process transactions and store funds. Users can move money faster and cheaper than through traditional credit cards and bank transfers.

Each year, we see more cyberattacks targeting our financial information, passwords, and other sensitive data. Consumers have become increasingly wary about using their credit cards online or putting their personal information at risk by sharing it with companies or websites. And Cryptocurrency has emerged as an attractive alternative, thanks to features like decentralized record-keeping and advanced cryptography that make it virtually impossible for cybercriminals to steal funds or user data.

As Cryptocurrency grows and develops, we believe its impact will only continue to increase across various industries, from financial services to e-commerce, supply chain management, and more.

It might seem like a self-evident point, but it’s one worth mentioning. Digital platforms have transformed human relationships—among customers, workers, employers, and traders. The cryptocurrency revolution that many people speak about would be impossible without the digital course of the past few decades.

But what is this cryptocurrency revolution? In a nutshell, it’s using digital assets—like Bitcoin and Ethereum. The intention is to do things that have traditionally been done with fiat currencies (i.e., government-backed legal tender like the U.S. dollar, the euro, or the Japanese yen).

Cryptocurrency could one day replace fiat currency as we know it or at least supplement it in a meaningful way. This is why Cryptocurrency is sometimes called a “disruptive technology.” It can upend existing financial systems and create new ones in their place.

This is where fintech comes in.

Fintech is short for “financial technology,” which refers to using technology to streamline financial processes. Fintech covers many applications, from mobile banking apps to cryptocurrency exchanges.

One of the most important things that fintech does is bring financial services to underserved populations—those who don’t have access to traditional banking products and services. In the past, this has meant people living in developing countries or remote rural areas. By making financial services more accessible and affordable, fintech has the potential to help Cryptocurrency go mainstream. And that’s why many believe that fintech and Cryptocurrency are two sides of the same coin.

Digital assets and the new economy

In recent years, we’ve seen the rise of a new type of economy—the sharing economy. This is matching consumers with service providers in new ways. Platforms like Airbnb and Uber have disrupted traditional businesses like hotels and taxi companies. Likewise, Cryptocurrency can disrupt conventional financial institutions like banks and payment processors. With Cryptocurrency, consumers send funds from one person to another without relying on a third party like a bank. And by cutting out these intermediaries, cryptocurrency users can save money through lower transaction fees or other savings. So as Cryptocurrency continues to grow and evolve. We believe it will play an increasingly important role in shaping the future of finance and commerce.

The future of Cryptocurrency is looking bright. Decentralization, ease of use, and lower costs are all major factors that will continue to drive the industry forward. Don’t miss out on the opportunity to be a part of the next big thing in digital currency! This platform makes it easy for anyone to create a new cryptocurrency and start trading on the blockchain.

What is the need for smart contracts in blockchain-enabled low-code application platforms?

How is Cyberium supporting businesses with a low-code code blockchain-enabled platform? 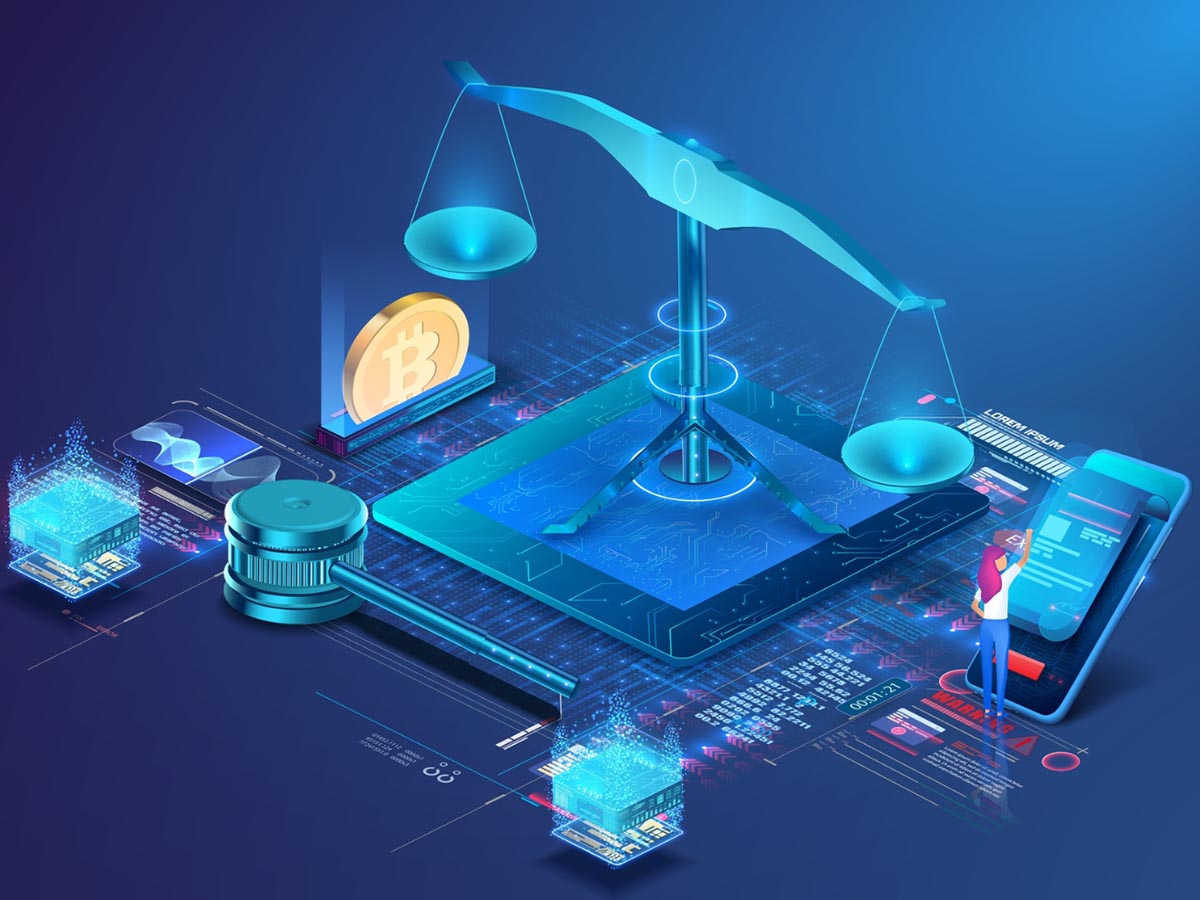 Is blockchain a good start to resolving and overcoming upcoming challenges over traditional fintech?

15 thoughts on “The Future of Cryptocurrency—2022 and Beyond”