Home » Blog » Top 5 Blockchain Use Cases in Media and Entertainment 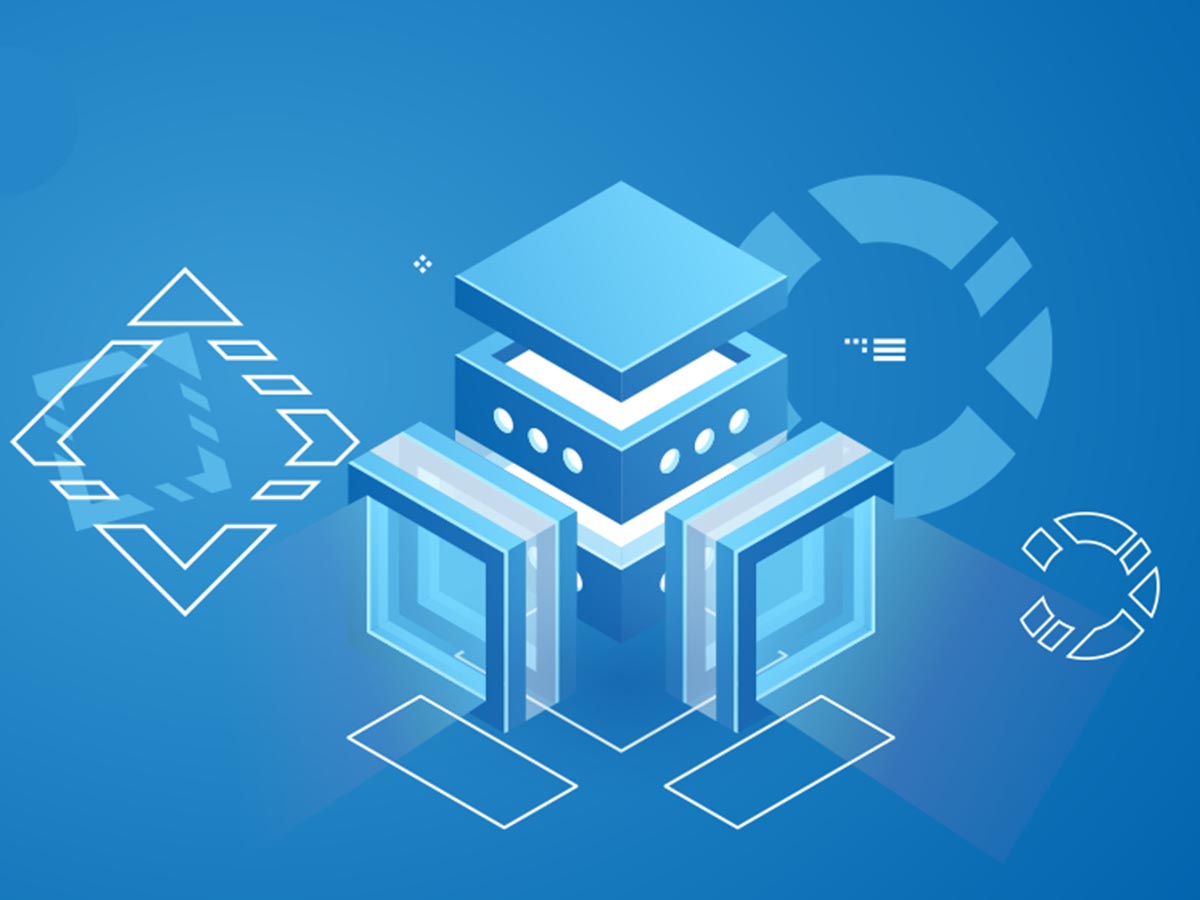 it is more difficult for pirated Content to enter the market. Blockchain could also be used to track consumers who access pirated Content, making it easier to enforce penalties against them.

Blockchain creates new models for monetizing Content. For example, a blockchain-based platform could allow content creators to directly sell their work to consumers or let consumers pay for access to premium content on a pay-per-view basis.

Blockchain’s ability to track and verify transactions could also be used to fight ad fraud, a major problem in the digital advertising industry. By monitoring ad views and clicks using blockchain, advertisers could ensure that they only pay for genuine interactions with their ads.

Blockchain could also be used to track the use of copyrighted Content, such as music or videos. This would make it easier to identify when copyrighted material has been used without permission and help ensure that content creators receive the royalties they are owed.

Blockchain is a potentially disruptive technology that could significantly impact the media and entertainment industry. While it remains to be seen how widely adopted blockchain will be in this industry, there are several potential use cases for the technology.

One way blockchain could be used in the media and entertainment industry is to make it easier to license Content. Blockchain could create a decentralized database of who owns what Content, making it simpler to identify who to contact when someone wants to empower a piece of Content. This would be particularly helpful for older works where the copyright holder may be difficult to identify or locate.

Another potential use case for blockchain in media and entertainment is piracy prevention. Blockchain could be used to track Content as it moves through the supply chain, making

3. Blockchain Could Help Fight Piracy in the Media and Entertainment Industry

Blockchain has the potential to solve many problems faced by the media and entertainment industry, from piracy to rights management. While it remains to be seen how quickly the industry will adopt this new