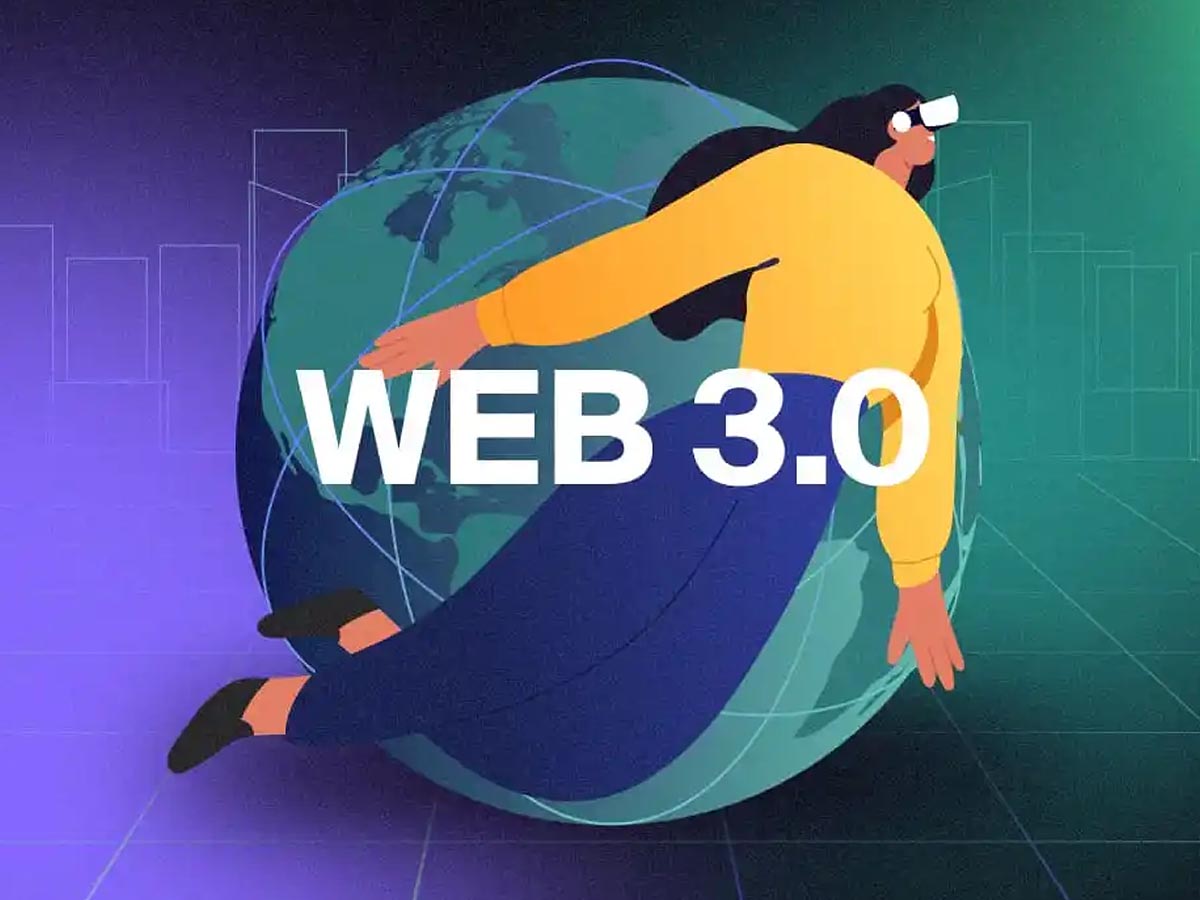 Web 2.0 was a term first coined by Darcy DiNucci in 1999, and it describes the shift from traditional static HTML webpages to a more interactive and dynamic user experience. While the definition of Web 2.0 is still up for debate, there is general agreement that it represents a major shift in how we use the internet. Web 3.0 is the next step in the evolution of the web, and it promises to be even more revolutionary than Web 2.0. Unlike its predecessor, which was mostly about connecting people and information, Web 3.0 is about connecting devices and data. The term was first coined by John Markoff of the New York Times in 2006 and has been gaining traction.

While the concept of Web 3.0 is still in its early stages, there are already a few examples of it in action. One of the most notable is the Semantic Web, an extension of the World Wide Web that allows machines to read and understand web content. Other examples include the Internet of Things (IoT), which refers to the growing network of physical objects connected to the internet, and blockchain technology. This distributed database can be used to store and share information securely.

Its focus on machine-readable data sets Web 3.0 apart from its predecessors. This means that Web 3.0 will allow devices to connect and exchange data instead of simply connecting people and information. This will enable a new range of applications and services that were impossible before. One of the most promising applications of Web 3.0 is in the area of smart contracts. A smart contract is a digital contract that is stored on a blockchain and can be executed automatically. This could potentially revolutionize the way we do business, as it would allow for transactions to be carried out without the need for a middleman.

Another area where Web 3.0 could have a major impact is in the field of education. By making educational resources more accessible and easier to find, Web 3.0 could help to level the playing field and give everyone a chance to get a good education. The possibilities of Web 3.0 are endless, and we are only just beginning to scratch the surface of what it can do. In the coming years, we will likely see more and more examples of its potential as it continues to develop.

The following are some key differences between Web 2.0 and Web 3.0:

How can you make the switch to Web3 for your business or website?

The switch to Web3 will not be an overnight process and will require a lot of planning and preparation. Here are a few things you can do to get started:

1. Educate yourself and your team about the potential of Web 3.0 and the changes it will bring.

2. Start using Semantic Web technology on your website or blog.

3. Explore the possibilities of blockchain technology and smart contracts.

4. Stay up to date with the latest developments in the field, and be prepared to adapt as needed.

5. Plan for a gradual transition to Web 3.0, and don’t try to do everything at once.

The following are some resources that can help you make the switch to Web 3.0:

4. Web 3.0: The Next Generation of the Internet

5. How to Prepare for the Transition to Web 3.0

With the right planning and preparation, your business can make a smooth transition to Web 3.0 and reap the benefits of this new era of the internet. Cyberium is the best platform for web 3.0 developers, with all the tools and resources you need to get started.