Home » Blog » What is a cryptocurrency and how does it work? 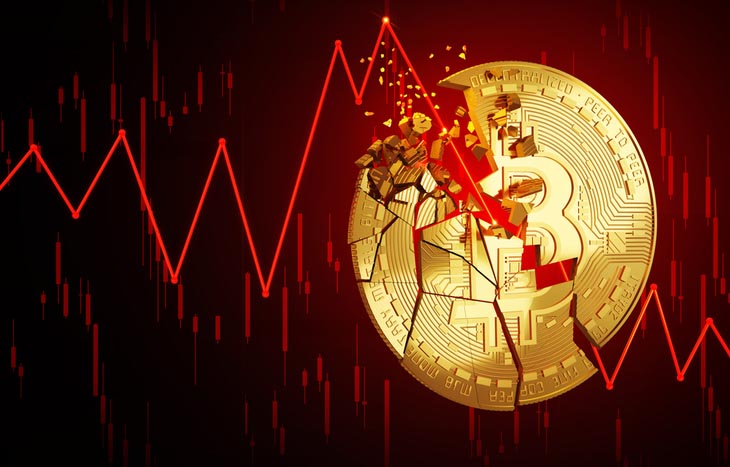 Cryptocurrencies are created through a process called “mining.” Miners are rewarded with cryptocurrency for verifying and committing transactions to the blockchain public ledger. Ethereum, perhaps the second most valued cryptocurrency, has an annual mining reward of 5 ETH.

How does cryptocurrency work?

Cryptocurrency works using a technology called a blockchain. Blockchain is a decentralized technology spread across many computers that manage and record transactions. Each transaction is a file that consists of the sender’s and recipient’s public keys (wallet addresses) and the amount of cryptocurrency transferred. Miners verify each transaction by solving complex mathematical problems and add it to the blockchain for approval. Cryptography is making transactions more secure.

By design, cryptocurrency blockchains are inherently resistant to modification of the data. Ethereum, perhaps the second most valued cryptocurrency, has an annual mining reward of 5 ETH. To get more rewards and bit the competition group of miners work together to solve the puzzle.

What is the future of these cryptocurrencies? 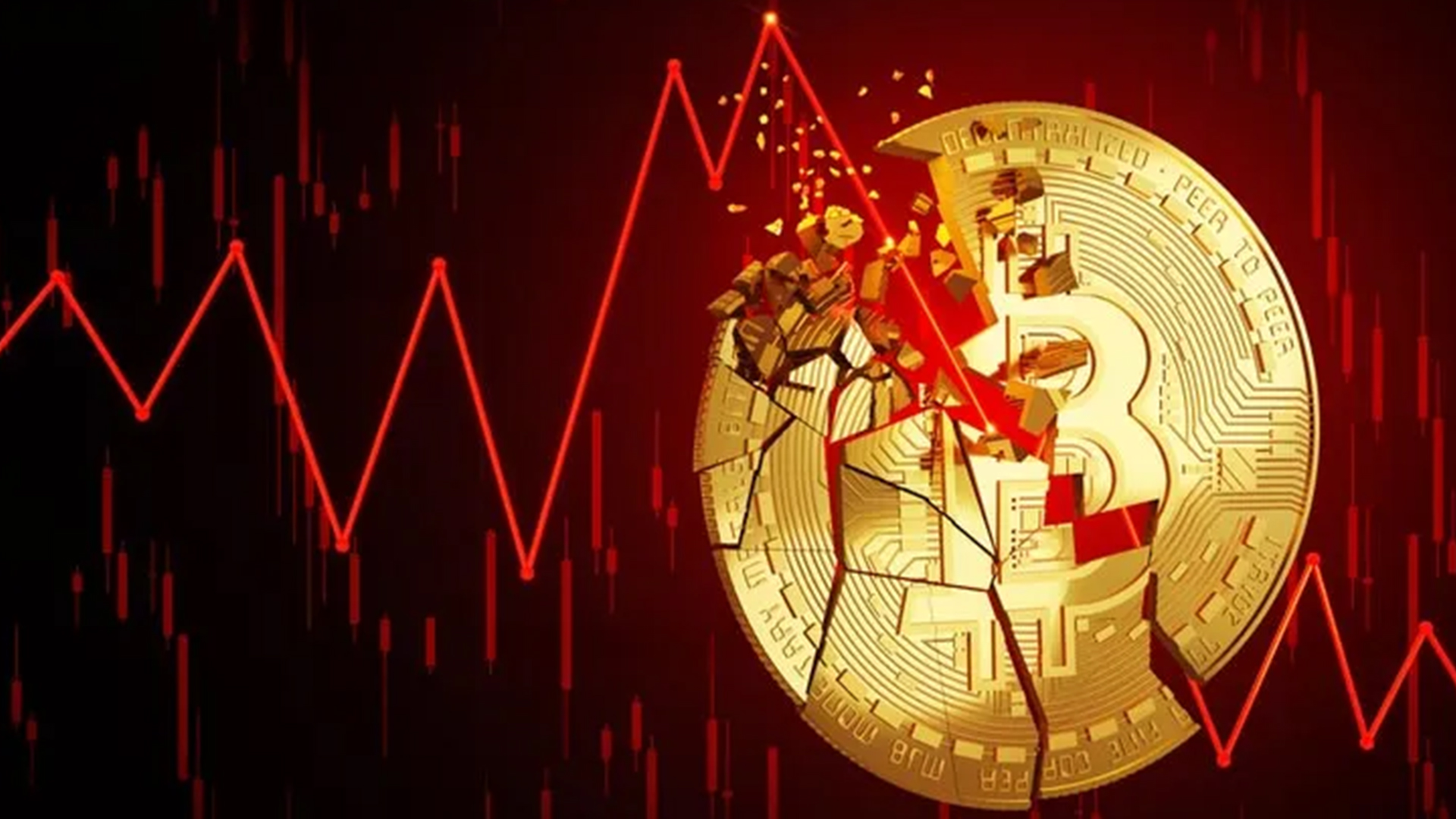 Navigating the Crypto Crash – Lessons for the next tide