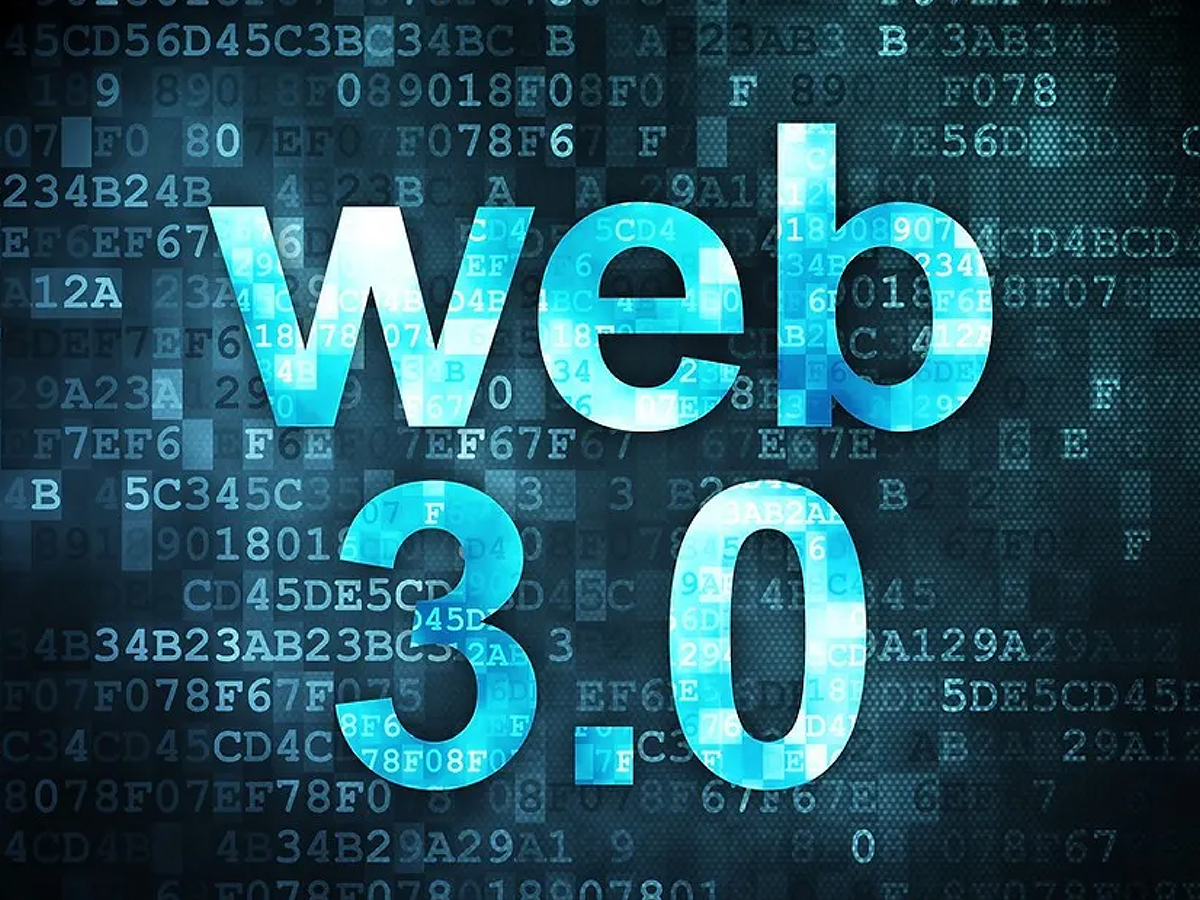 Web 3.0 is still in its early stages, but a few projects are already working to build a decentralized web. These include:

– Censorship: Centralized systems can be censored by governments or other groups.

– data ownership: Users don’t own their data in centralized systems. Companies can sell users’ data without their consent or knowledge.

Web 3.0 aims to solve these problems by giving users control over their data. With decentralized systems, there is no single point of failure and no group that can censor or controls the data. And because users own their data, they can decide how it is used and who has access to it.

How will web 3.0 impact businesses and consumers alike?

Businesses will need to adapt to the new decentralized web to remain competitive. Consumers will benefit from the increased security and privacy of having control over their data. Web 3.0 will also greatly impact how we use the internet. With decentralized systems, we will be able to connect directly with each other without intermediaries. This will allow for more efficient and secure transactions. Overall, Web 3.0 can potentially make the internet more accessible, democratic, and safe for everyone.

Why is it important to be an early adopter of web 3.0 technologies and platforms?

Businesses can gain a competitive advantage by being early adopters of Web 3.0 technologies. Early adopters will also be able to shape the development of the decentralized web and help create a more open and accessible internet for everyone. Web 3.0 is important because it has the potential to make the internet a more accessible, democratic, and secure place for everyone. It’s a new way of thinking about the internet that puts users first. In a world where data is increasingly centralized, Web 3.0 aims to return power to the people by giving them control over their data.

How can you get started with web 3.0 today?